What is Intra Uterine Insemination (IUI)?

Intrauterine insemination (IUI) is a form of  artificial insemination technique where a doctor will place washed, prepared sperm into your uterus (womb) and near to the egg at time of ovulation. This procedure is often combined with ovulation inducing fertility drugs to increase the chances of conception and Transvaginal Ultrasound (TVS) to predict ovulation.

Whom does IUI Benefit?

IUI maybe helpful for a couple if:

IUI can be tried only if the Fallopian Tubes are healthy.
Your doctor might perform a Tubal Patency Test to evaluate the tubes prior to suggesting IUI

How is IUI Done?

The sample of sperm provided by the male partner, is “washed” and filtered using special techniques. This ensures that only the highest-quality motile sperm are used for the procedure.The position for IUI is very similar to a transvaginal ultrasound scan. The washed sperm specimen is drawn into a sterilized catheter which has a syringe attached to it. The catheter is introduced to the patients cervix and then the physician injects the content of the syringe into the patients uterus.After this, the physician withdraws the catheter and removes the speculum. The patient is now allowed to straighten her legs and relax for about five minutes. This completes the intrauterine insemination.

The woman can now get dressed and resume her regular activities. IUI happens to be a very convenient procedure as the woman is not advised bed rest or leave of absence.

How Should one prepare for upcoming IUI?

Intrauterine insemination is a relatively simple and safe procedure, and the risk of serious complications is low. Risks include:

Chances of Pregnancy after IUI?

Success rates depend on the fertility problem and age of both male and Female Partner. Most couples who turn to IUI have a 10 to 15 percent chance of becoming pregnant with each cycle.  The chances of conception using IUI increases if  it is done in conjunction with the ovulation inducing drugs.

What is the Cost of IUI Procedure?

The cost of all these procedures are usually combined in an IUI Package.  The cost is variable as it depends on the dosage of medication administered during the cycle. 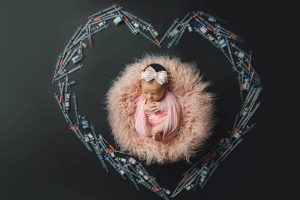 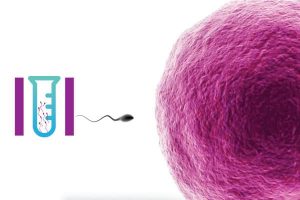 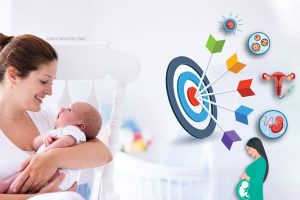 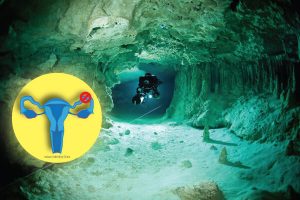 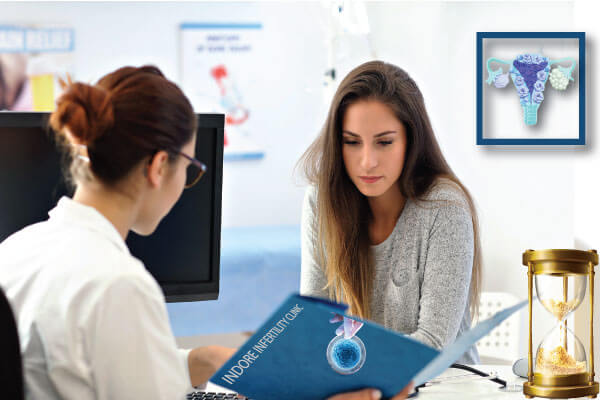 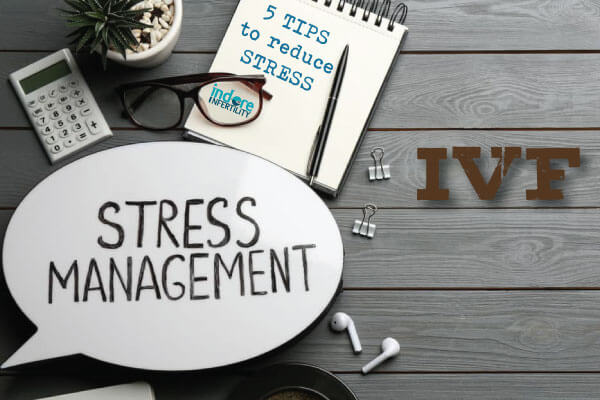 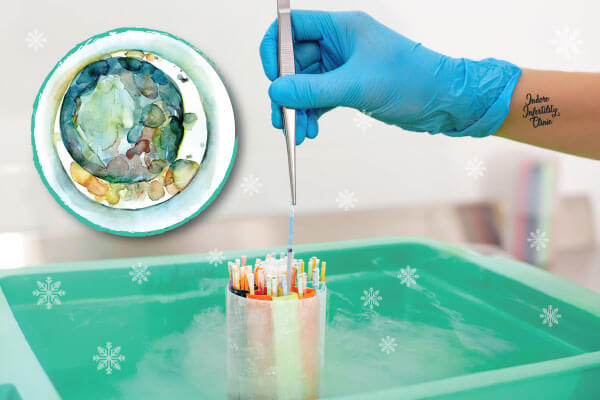 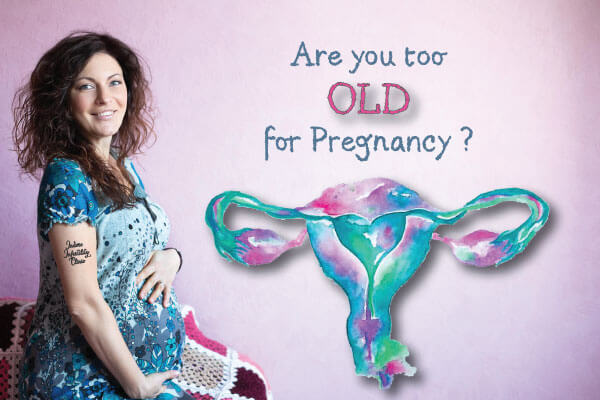 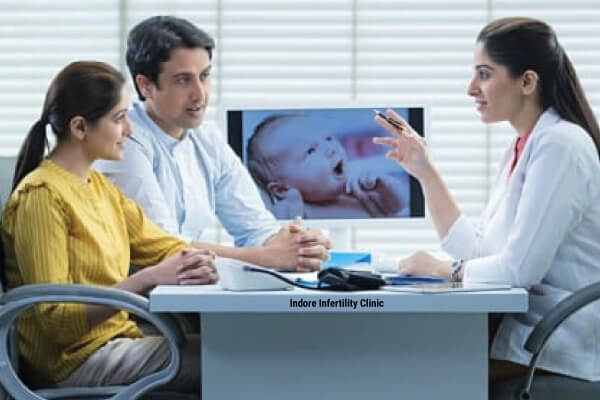 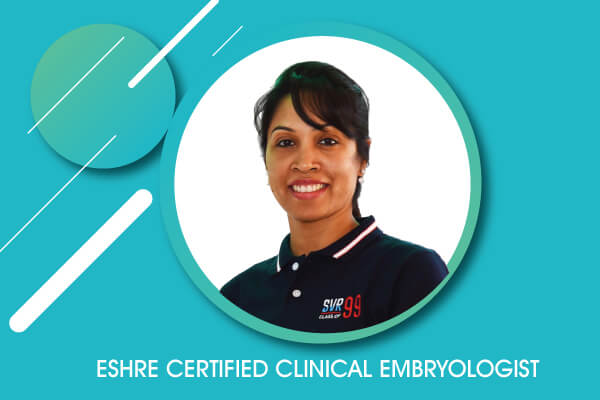