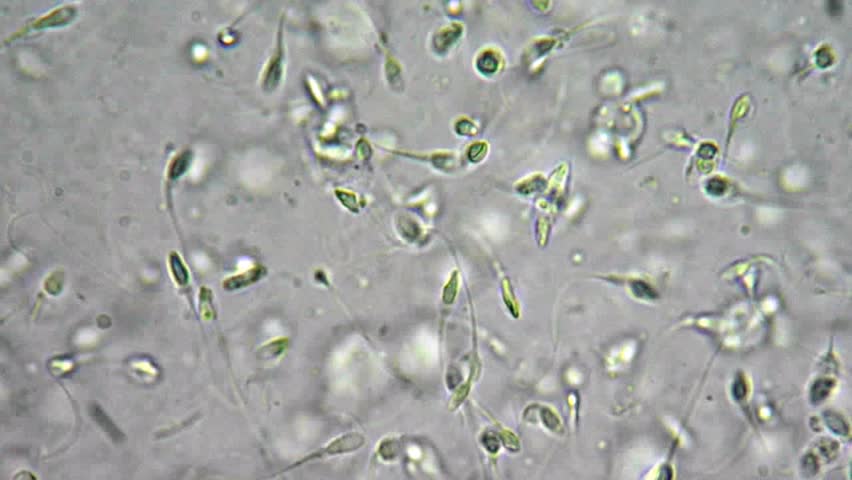 Close to the time of ovulation every month, estrogen production from the ovaries stimulates mucus production by the cervix. Sperm must penetrate and swim through this mucus, then travel through the reproductive tract to reach an egg for fertilization. However, in some cases, there is an incompatibility between the sperm and cervical mucus, causing the sperms to become immobile or die, thus preventing fertilization.

What does PCT Evaluate?

It evaluates the interaction between the sperm and cervical mucus at a time near ovulation to determine if an incompatibility exists. The PCT is a poor predictor of pregnancy success, but may be useful to determine the need for Intrauterine Insemination (IUI).

If after the initial workup and evaluation tests , it has been established that the female partner is ovulating properly, her tubes are not blocked and the Male Partner’s semen analysis is normal, Doctor’s may order a Post Coital Test to rule out any other cervical mucus related abnormalities using this test.

How is the Procedure Done?

Post Coital Test is done 1 to 2 days before ovulation when the cervical mucus is thin and stretchy and sperm can easily move through it into the Uterus. The test is done within 2 to 8 hours after you have intercourse as an out patient procedure. During the test  a speculum exam will be performed and a small amount of cervical mucus will be withdrawn from the cervix.
A pelvic examination to collect a cervical mucus sample does not cause problems. Usually it is done along with pelvic ultrasound to ensure that it is done at the right time of the menstrual cycle.

Evaluating the Result of Test:

If hostile cervical mucus is documented on two occasions, IUI is advised.

3 day abstinence from intercourse is necessary before the test

One negative test does not carry any significance. It is advised that the test should be repeated in another cycle ensuring all pre-requisites are met (ovulation, abstinence, intercourse) 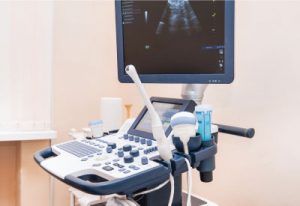 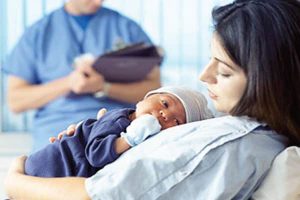 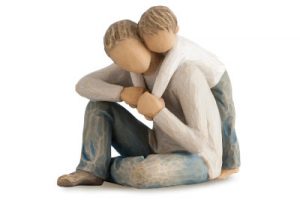 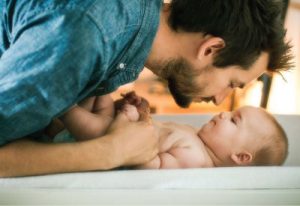