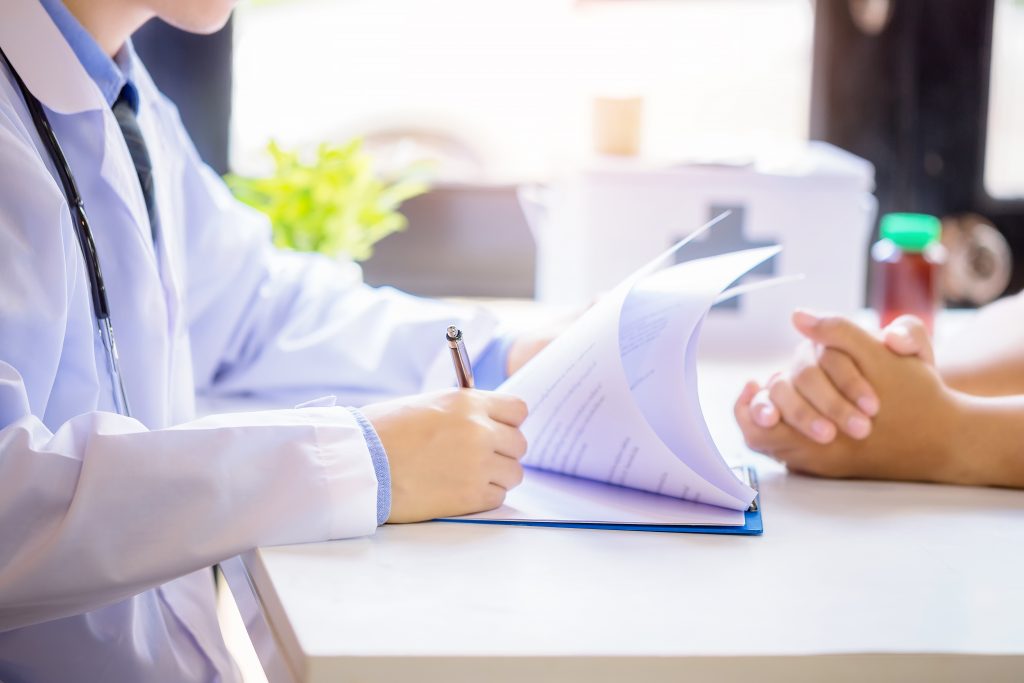 What parameters does a Semen Analysis Report Assess?

A routine Semen Analysis done at any standard laboratory aims to assess the following parameters:

What is the normal range or value of Semen parameters?

Main job of sperm is to swim and travel forward so that it can reach the Fallopian tubes in time and fertilize an ovulated oocyte. Motility of sperm is measured in terms of two types of swimming pattern:

Sperms with poor motility or Asthenozoospermia is diagnosed when less than 32 percent of the sperm are able to move efficiently in forward direction.

Vitality is a measure of sperms alive in the ejaculate. In normal semen sample, it is expected that sperm vitality is greater than 58 percent. Meaning 58% or more sperms in the sample are alive.

Morphology of sperm is an assessment of percentage of good quality sperms present in a sample. A normal sperm is said to have specific shape of head, size of mid piece and tail. It has got some specific morphological characteristics that needs to be assessed in order to term it as a normal sperm. As per the WHO Criteria described in 2010, a semen sample is considered morphologically normal if 4% or more of the sperms present in it have normal morphology.

How many days of abstinence is advised?

Abstinence period before sample collection is between two to seven days. Abstinence less than two days may be advised in case the previous semen analysis reported Necrozoospermia.

What does the following term on the report mean?

Normozoospermia indicates that the analysed semen has all parameters like volume, vitality, count, concentration, motility and morphology that lies within normal range as per the WHO Reference Values 2010.

This indicates that the analysed semen has abnormally low number of sperms in the provided sample. i.e the Concentration of sperms is less than 15 Million per mL. Oligozoospermia is the presence of an abnormally low number of sperm in a semen sample. It may be advisable to repeat the semen analysis after sufficient abstinence in order to confirm the report of Oligozoospermia. There are various treatment options like IUI and ICSI that can be tried for such patients.

Presence of less than 4% Normal Form of Sperms in an ejaculate is considered as Teratozoospermia. Several treatment options can be considered for such samples. ICSI being the most successful as in ICSI the best morphology sperms can be selected and micro-injected into the eggs or oocytes to achieve fertilization.

Is a term used to indicate absence of any living sperms in the ejaculate. Under a microscope, both immotile and dead sperms will look same, however vitality test will confirm if all the immotile sperms are dead.

OATS is defined as a semen sample that has very low:

Azoospermia is a medical condition where the semen contains NO sperms.

Cryptozoospermia is a condition where there are apparently no sperms found in a semen sample, however very few sperms are seen after centrifugation and extensive searching. 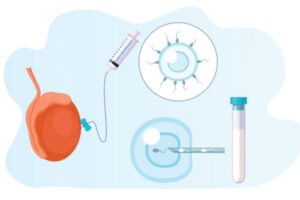 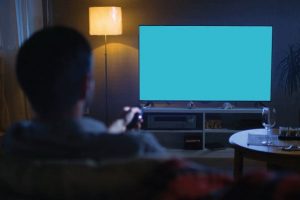 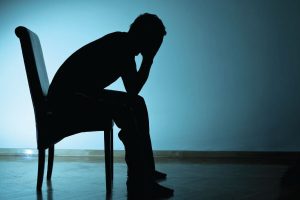