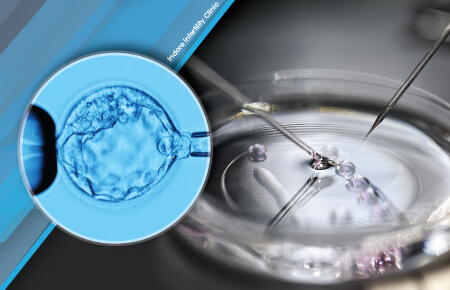 Any kind of invasive test comes with their own set of risks. Any fertility test should be done after weighing in the benefit vs risk by an experienced IVF specialist. Genetic testing of embryos or preimplantation genetic screening/testing (PGT or PGS), should be clinically indicated and should not be done merely because ill-informed patients demand it.
Chromosomal testing is different from genetic testing which is often confused by patients. Chromosomal testing is a method where the number and structure of the chromosomes are reviewed in a genetic lab.

Some of the chromosomal disorders or chromosomal syndromes (related to variation in number of chromosomes) that can be detected using Chromosomal testing are:

Top reasons to consider chromosomal testing and genetic testing of Embryos are:

Is PGT or Embryo Biopsy safe for Embryos ?

Preimplantation Genetic Testing when done by trained and experienced Embryologist, have not been shown to increase any complications during pregnancy or in the resulting baby.

What is the cost of genetic testing on embryos?

Pre implantation Genetic Testing involves biopsy charges as well as charges for genetically testing the biopsied samples by a Molecular Genetic Lab.
Patients should be aware that PGT can only be done after the IVF cycle has taken place and after a Blastocyst forms. Hence the cost of PGT is usually inclusive to IVF cycle cost.

Does PGT guarantee a baby without any genetic abnormality ?

No. There are around 20 thousand genes in each human cell spread across 23 pairs of chromosomes. PGT is used to test those genes that we have a doubt on, it is not practical at present to blindly test 20 thousand genes at a cost that is affordable.
Hence even if one tests for chromosomal abnormalities and finds the embryo free of chromosomal errors (typically called PGT-A for aneuploidy), there is no way to guarantee that there will be no other genetic abnormality in the embryo.

How long do I have to wait for the embryo biopsy results?

Are there any non-invasive ways of genetically testing embryos ?

Yes. There are techniques called ni-PGT or non invasive PGT.
The discovery of DNA material of a growing embryo in the culture media around them opened the doors for potentially extracting the embryonic DNA and then testing the DNA in genetic lab. This meant that we would not be required to perform an invasive procedure like biopsy on the Blastocyst to test it’s genetic content.
However, the efficacy of the non-invasive technique of genetic testing in accurately detecting and screening for chromosomal errors (aneuploidy and structural rearrangements) has been questioned worldwide.
The recent data is promising however at this point of time due to lower sensitivity, specificity and higher false negatives it clinically does not make sense to undergo a test and not know the result for sure.
Trophectoderm biopsy for PGT on a Blastocyst still remains the choice of preimplantation genetic testing by an IVF specialist when he/she wishes to know the genetic status of the Embryos before transferring them to the Uterus.

Many IVF doctors ask if we want to go for PGT? How will we know if we should actually consider PGT?

All of this is very confusing?

Find an IVF Clinic and IVF specialist you trust. Decision to test for aneuploidy is not a simple Yes or No answer. It needs careful consideration of many factors. Ideally the best IVF specialist are the ones who will not impose the decision on patients and will only offer to test the embryos if it is clinically indicated.
However if you or your partner suffer from any genetic disease, counseling by a Genetic counselor prior to planning your IVF cycle is a must. 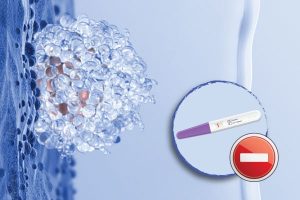 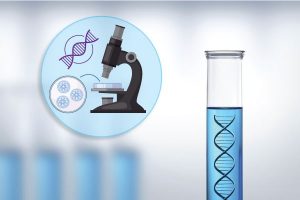 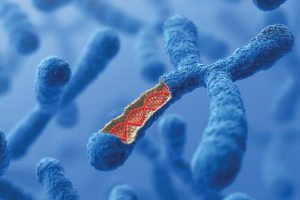 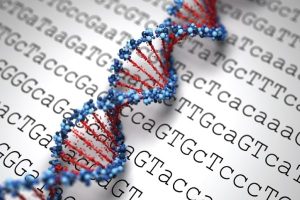