Presence of Endometrium (Lining of uterus) outside the uterus is called Endometriosis.

It is a condition that results from growth of uterine tissue outside the uterus. It is a benign (not cancerous) condition but invades local tissues like ovaries, fallopian tubes, bowel etc. At times Endometriosis is very fast growing and also spreads and disseminates widely to surrounding tissues.

Is Endometriosis caused by hormone imbalance?

The exact cause of endometriosis is not completely known. However it does seem to be hereditary indicating that there could be many genes involved.

How common is endometriosis?

Endometriosis affects one in 10 women in reproductive age group (15-45 years) and approximately 50 % of infertile women. In one recent study amongst all women those who visited hospital for long standing pelvic pain, 75 % were diagnosed to have Endometriosis.

What are common sites of endometriosis ?

Tubes, Ovary (In ovary it causes endometriotic cyst; also known as Chocolate Cyst of ovary), peritoneum, bladder, bowel and even remote sites like lung. Practically endometriosis can involve any and every site. 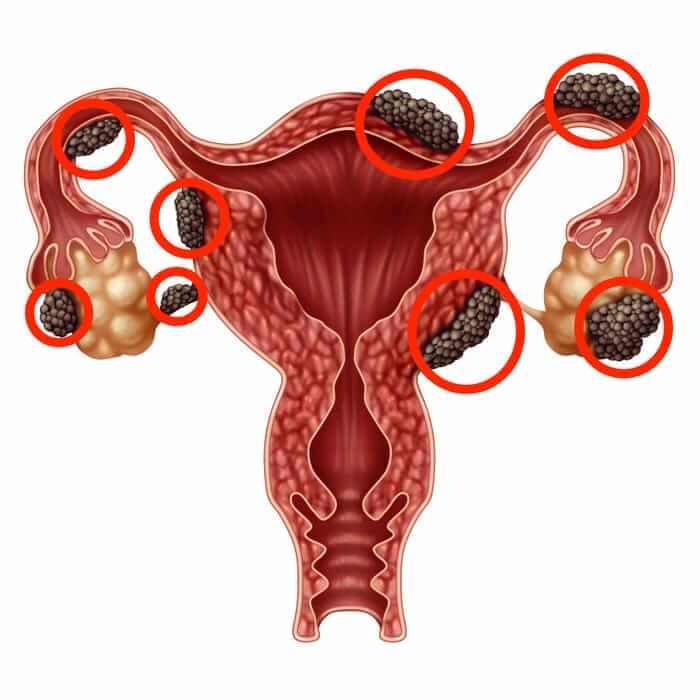 What are the symptoms of endometriosis?

Usually endometriosis symptoms are not very pronounced, endometriosis causes pain in lower abdomen, painful intercourse, painful menstrual cycles and if it has spread to bladder, pain during urination and discomfort during bowel movement.

The symptoms of endometriosis do not correlate with the extent of disease. At times a woman might have very few symptoms in spite of having widespread disease and on the other hand, some might have severe pain and very mild disease.

How is endometriosis diagnosed?

Endometriosis diagnosis can be tricky. Usually Endometriosis is diagnosed by an infertility specialist on the basis of history, clinical examination and investigations. Ultrasound is of very limited use and will only diagnose endometriotic cysts in the ovary.

Laparoscopy is considered to be the gold standard for diagnosing endometriosis. The advantage of doing laparoscopy in suspected cases is that endometriosis can be treated as well in the same sitting – Also known as confirm and treat.

What are the common causes of Endometriotic cysts ?

The endometriotic tissue found in the ovary in case of an ovarian cyst is the same as the tissue lining the uterus (Endometrium). This endometriotic tissue undergoes repeated shedding and bleeding in a cyclic manner each month similar to shedding of tissue during menstruation or periods. This causes cysts like structure to form on the surface of the ovary. These endometriotic cysts enlarge over a period of time and blood that accumulates within the cyst thickens and gets a thick tarry appearance which is why endometriotic cyst is also called chocolate cyst of the ovary or Endometrioma. There has been many studies to understand the cause of endometriosis but no such conclusive reason has been identified.

Does measurement of  CA-125  help in  diagnosis of Endometriosis?

According to recent guidelines, CA-125 should not be used to diagnose or to track progress of endometriosis.

Yes. Endometriosis can cause an alteration in the anatomic relationship between fallopian tube and ovary and therefore may cause infertility.
Endometriosis also causes adhesions and scarring around the fallopian tubes. This can also impair tubal function.
In cases where ovarian endometriotic cysts occur, ovarian reserve can be compromised because of the invasive nature of the cyst, may cause fall in AMH levels and this may further reduce the chances to become pregnant.
Research also shows that endometriosis causes an alteration in the biochemical environment around the tubes and ovary. This reduces the chances of implantation of the embryo.
In short, there are multiple pathways through which endometriosis causes infertility and about 50% of infertile women are diagnosed with endometriosis.

Will IVF work if I have endometriosis ?

Is Adenomyosis same as Endometriosis ?

Not exactly. Uterus is a layered organ. Adenomyosis is a condition when the outer most layer of the uterus i.e. endometrium grows deeper and spreads to the inner layer of uterus called myometrium. This causes thickening of the uterine wall and may enlarge the uterus and result in abnormal bleeding. Both these conditions are different but at times share common symptoms. Since both adenomyosis and endometriosis is usually diagnosed via ultrasound, patients may think they are similar condition.

Can endometriosis cause miscarriage ?

I am planning IVF, does endometriosis affect the quality of my eggs?

If endometriosis affects the ovary causing cyst formation (also known as endometriotic cyst or chocolate cyst of ovary), it destroys surrounding normal ovarian tissue which results in reduced ovarian reserve and lesser number of oocytes retrieved during an IVF cycle. It also affects the quality of oocytes in IVF cycle and results in a reduction in success rate of the IVF treatment.

What is the treatment of endometriosis?

In patients who do not wish to get pregnant for some time, oral contraceptives can be given to control the estrogen hormone which eventually causes relief in pain and related symptoms. This can be continued for as long as the patient does not want to become pregnant.

In those patients presenting with infertility and endometriosis, becoming pregnant as soon as possible is the best approach to relieve endometriosis symptoms and pain. Laparoscopy followed by IVF or even IVF if required can be considered as a possible treatment for endometriosis.

What are the steps that  can be taken for prevention of endometriosis?

There is no way to completely prevent endometriosis although there are certain factors which are known to reduce the risk.

1. Lower estrogen levels – In women who are not planning to start their family, Oral Contraceptive pills will reduce the risk of developing endometriosis as birth control pills reduce the circulating estrogen levels within the body.

On the other hand, In those who wish to start their family, getting pregnant as soon as possible will automatically reduce risk of endometriosis. Pregnancy itself is a temporary cure for endometriois as levels of progesterone are high which is good for patients of endometriosis. Those who have been diagnosed with mild endometriosis should therefore not delay pregnancy if they can. However, if one cannot delay pregnancy, they can think of freezing their embryos as some recent studies have also shown that moderate to severe endometriosis does impact the quality of the eggs in the ovaries.

2. Regular exercise is known to reduce risk of endometriosis as it reduces the levels of estrogen in the blood.

3. Avoid alcohol : There are numerous studies which show that alcohol increases levels of estrogen and therefore the risk of endometriosis and aggravates the symptoms of endometriosis.

4. Avoid too many drinks with caffeine : Initial reports suggest too many caffeine containing drinks, increases estrogen and it is best to limit caffeine intake to avoid the symptoms of endometriosis.

Does surgery help in treatment of endometriosis?

Endometriosis can significantly impact the Quality of your Life!

THE BEST APPROACH IS TO DIAGNOSE ENDOMETRIOSIS EARLY.

IF YOU THINK YOU HAVE SYMPTOMS OF ENDOMETRIOSIS, GET IN TOUCH WITH US FOR A FREE CONSULT! 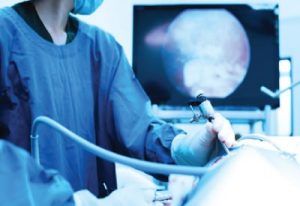 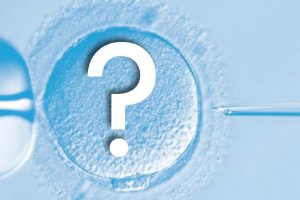 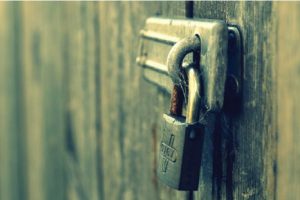 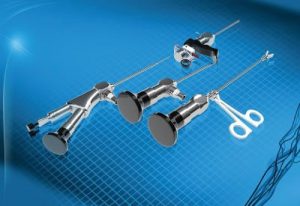